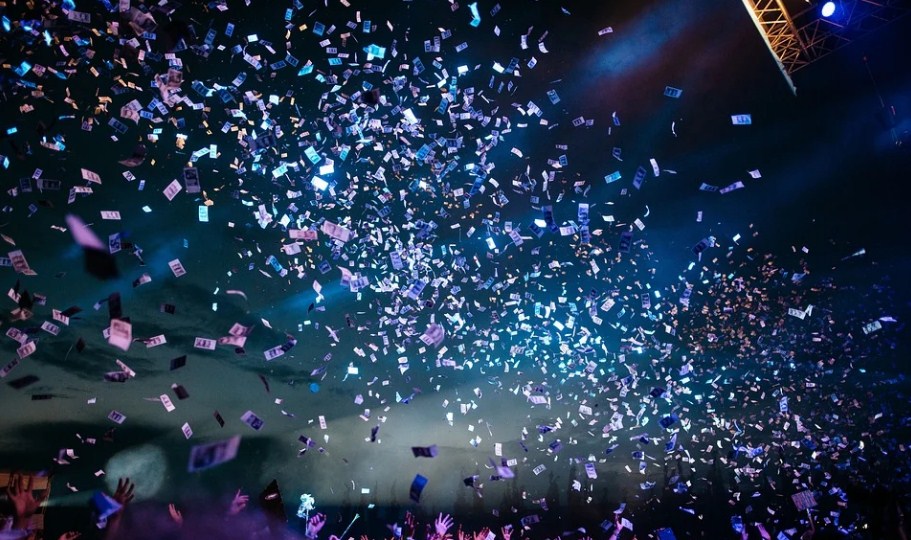 The supergroup Hollywood Vampires is back! Featuring some of the biggest names from the music industry like guitarist Joe Perry, shock rock legend Alice Cooper, Tommy Henriksen, and actor/musician Johnny Depp, the band has announced the 2023 Summer Tour.

The Hollywood Vampires had to cancel many shows previously due to the pandemic but now, are taking slow steps towards some select performances. The trek will see them reuniting with fans in Germany and Luxembourg.

On June 20, 2023 they will kick-off the run with a performance at the Rudolph Weber Arena in Oberhausen, Germany. The next concert will be held at the Rockhal Esch-sur-Alzette in Luxembourg on June 21. Four more concerts have been announced on June 24, 27, 28, & 30. While limited shows have been announced till now, fans can keep an eye out for more to come.

Johnny Depp recently joined musician Jeff Beck on his tour and made headlines for some incredible performances. According to the news released, the duo has also collaborated on the album “18” that is set to release on July 15, 2022.

The presales for The Hollywood Vampires Tour tickets have started and you can buy them here.